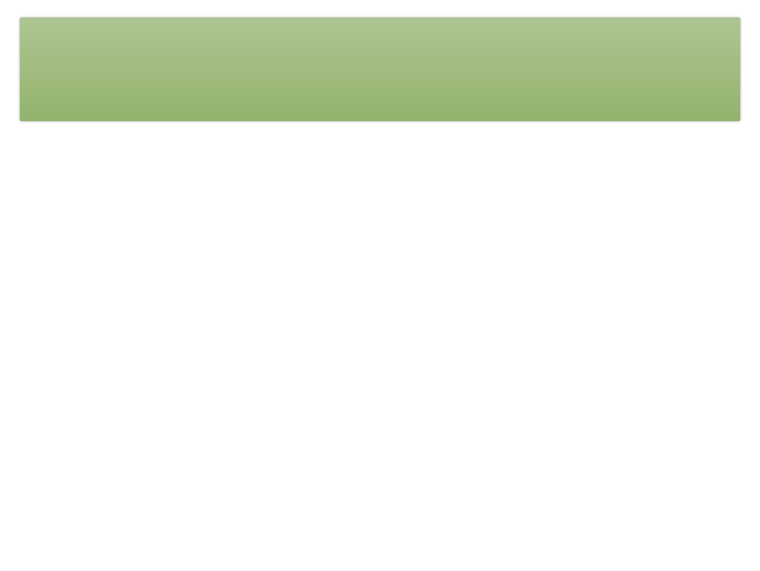 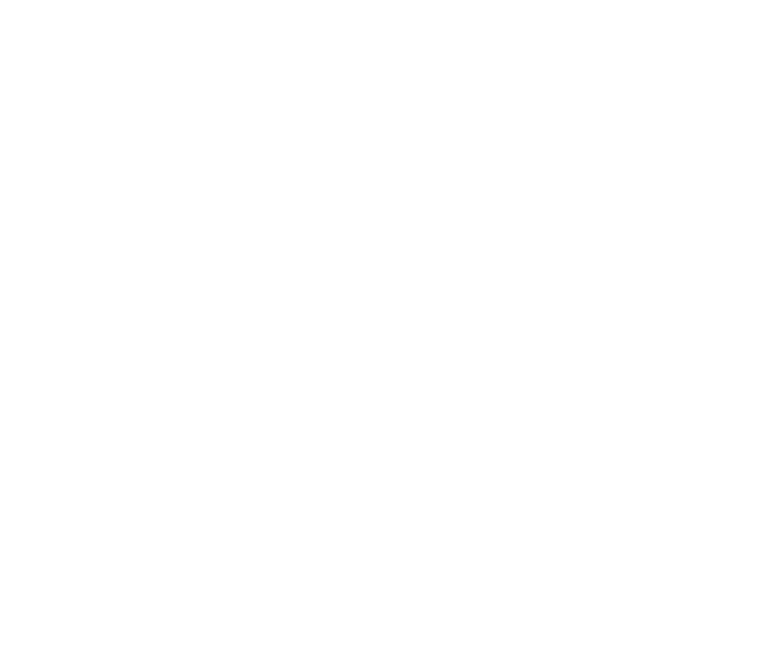 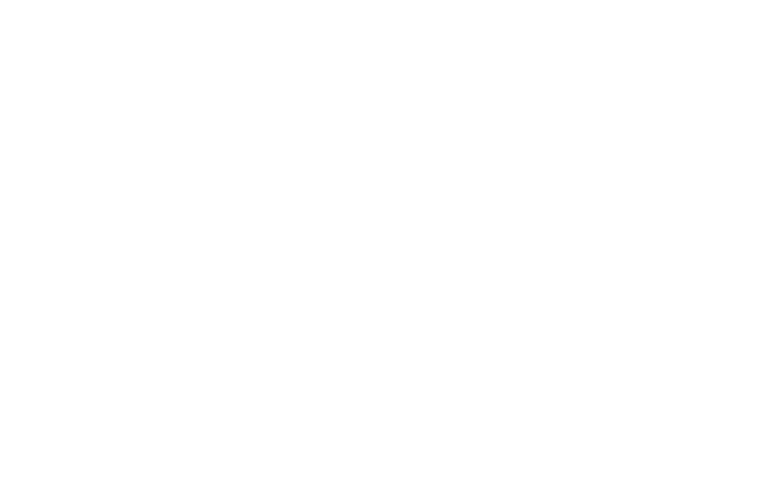 Professor Gustav Mayer makes a monumental discovery, but his secret is not safe – a new menace rises in 1930s Germany.

Mayer’s world spirals out of control; hunted by ruthless killers from the newly formed SS, a game of brinkmanship begins. Who is the grey man?  Assassin or protector?

The trail leads from Berlin to New York , Cairo, and then to London. What are German spies doing in South Africa? What does this have to do with big American corporations?

A showdown in the swamp-forests of Zululand and the duping of British intelligence might give Germany the upper hand. But the game is not over until the last man is standing – assassins on both sides have men to kill.

I’ve always been a history buff, and I was hooked at the age of eleven by a fabulous history teacher who explained how the Spartans out-flanked the might of the Roman army. Blood, guts and gore! Well, I still love reading that stuff, but I am especially interested in the first half of the 20th century encompassing the Great War, WWII, and the rise of the Soviet Union. This includes the military events of course, but also the human stories in that world of dictatorships, extreme danger and deadly espionage. The power of new technology has shaped human endeavour during times of war, and that is a theme I’ve also been exploring in my spy thrillers.

Good research is important for any book, but especially for historical novels. Well, I am lucky that doing research and testing the evidence is second nature. I’ve seen the primary evidence from original documents and from the personal accounts of the people involved. I’ve also spent many years respectfully diving shipwrecks from both wars, including U-boats, and I have an interested in battlefield archaeology. The tragic stories, the triumphs of technology, and the people behind such events have always fascinated me.

My first historical thriller, The Reich Device, was published in the autumn of 2015 and involved the escapades of British Secret Intelligence Service (SIS) agent, Major Danny Nash, in foiling the technological ambitions of the Nazis in the early 1930s. I’ve played with the history a bit and used famous characters like Albert Einstein to add intrigue (I’ve used his equations myself). I make no apologies for doing that. A book should be an entertaining new experience. I published the second Danny Nash adventure called The Wolfberg Deception in May 2020. Each book stands alone, so you can read them in any order. I am working on the third Danny Nash adventure now.

Loyalty and Lunacy is also historical fiction, a love story and tragedy set at the start of WWI on a country estate in England. It’s based on true events and explores social standing at a time of great change. The villain is a borderline psychopath and utterly wicked. This book comes from the heart with a very personal connection to the characters involved. Sometimes ordinary people do the most extraordinary things and come out stronger the other side.

See what my readers are saying about The Reich Device:

“. . . a rollicking spy thriller that pivots around intellectuals and ideas . . .” 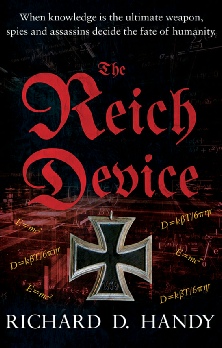 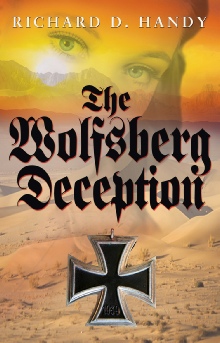 There’s a clandestine meeting between Nazi industrialists and the Soviets in Iran. Deadly secrets are about to change hands.

A Russian spy of the old guard offers Nash a way in, but there’s a catch – he must send Emily Sinclair, the daughter of the head of British Intelligence.

Nash follows her to the deserts of Iran. A brutal SS officer hires a Persian assassin. Emily is in danger from the present and her past. It all looks like a double cross.

If Nash wants her back, he’ll have to take her … but the cost would be the annihilation of Britain. 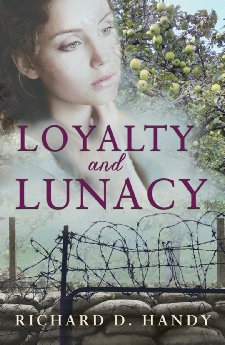 It’s 1913. Gertrude is a young scullery maid on the country estate of Sir Cuthbert Ackroyd and she dreams of a better life with her love, John Anderson. But she owes a debt of honour – no thanks to Master Davy Christian, a drunken aristocrat and malcontent.

Davy lusts after Gertrude and uses the class divide to hide his wickedness, but there’s a fracas in the barn and Davy is sent away. He returns as an officer in the British Army, and with war looming, Davy plans the demise of John, and everyone and everything that she holds dear.

John and Gertrude’s worlds soon spiral into madness, but if they can hold true to each other, and keep a solemn promise, they might just survive …